Entrepreneurs use Hypnosis & NLP in Business!

I came across and interesting article from Forbes called Using Hypnosis to be better in business and its not surprising how many entrepreneurs, CEO’s use these modalities that work with our unconscious minds!

Entrepreneurs and executives use many tools and rituals to stay focused and get ahead.  Winston Churchill worked from his bed each morning, and President Harry Truman would down a shot of bourbon after a brisk walk each morning before his days. But some leaders follow slightly more mysterious regimens to hone their psychological prowess.

“It’s remarkable just how many celebrities use hypnosis—how many CEOs and heads of production companies,” says Dr. Steve G. Jones, a hypnotherapist based in Savannah, Georgia, who charges $25,000 for two hour sessions with top executives, actors, directors and producers. “…It’s sort of a secret weapon for a lot of very successful, very wealthy people.”

Jones spends the first hour of his sessions simply speaking with his clients to get to know them and understand the goals they wish to achieve through hypnotherapy. “I’m looking for what it is that’s getting in their way,” he says. “Sometimes it’s just a life event—divorce, someone died, some sort of illness, they got fired.” Jones also searches for his clients’ strengths, or a hero they have that’s real or imagined that he can use to inspire their subconscious selves.

As far as goals are concerned, mostly it comes down to money. “Usually they say, ‘I want to make X amount of money per year,” says Jones. “That’s not really a juicy enough goal. It’s got to be something that there’s passion about.” Instead, he zeros in on what his client could create that’s positive that might result in a large payday.

Hour two of Jones’ sessions consists of the actual hypnosis. “I get them focused on the success they’ve had in the past and anchor them to that so they can move through that in the future,” he says. If clients have not had tremendous successes, he has them imagine what success might feel like – or to grasp onto their strengths or personal hero – and connects them to those emotions to boost their confidence. Though it’s difficult to calculate – and all patients are different – Jones claims the effects of his sessions last an average of six months.

Alicia Cramer is another practitioner of the hypnotic arts. Certified by the Hypnosis Motivation Institute in Tarzana, Calif., Cramer has practiced since 2010. She was first exposed to hypnotherapy after using the treatment to overcome post-traumatic stress after falling victim to physical and sexual assault in 2005. “Getting into it I was a general hypnotherapist, which means that people would seek me out for things like weight loss, smoking, sleeping issues, stress and anxiety.”

Cramer soon found that the clients she gravitated to more profoundly were those in need of help overcoming obstacles in the entrepreneurial and business realm.  Today Cramer works primarily with clients focused on maximizing their effectiveness in business, operating entirely through internet connection from her home in Wausau, Wisconsin. “If somebody is terrified of public speaking and they need to have that skill to further their business or their career, hypnosis is a really effective technique,” she says. “But I also attract a lot of clients that just have extreme stress and anxiety.”

Another tool entrepreneurs, businesspeople and leaders can use to communicate more effectively is neuro-linguistic programming (NLP). The practice focuses on the use of body language to express emotion, send messages to others and command the attention of those with whom you’re speaking. FORBES spoke with Rachel Hott, of the NLP Center of New York , to learn more about how it can be used by the career-oriented. According to Hott, NLP can be most simply described as “an awareness of communication both non-verbally and verbally.”

In addition to placing emphasis on making sure your body language matches your message, NLP encourages its practitioners to watch how others speak, sit or behave. By matching them and understanding how they communicate, one is more able to achieve their trust and connect with them. “Entrepreneurs have to sell their ideas,” says Hott. “They have to meet with investors or meet with potential customers.” Dressing, behaving and even speaking – voice, tone and tempo – strengthens the connection and builds rapport. “That approximation of nonverbally saying ‘we’re the same.’” 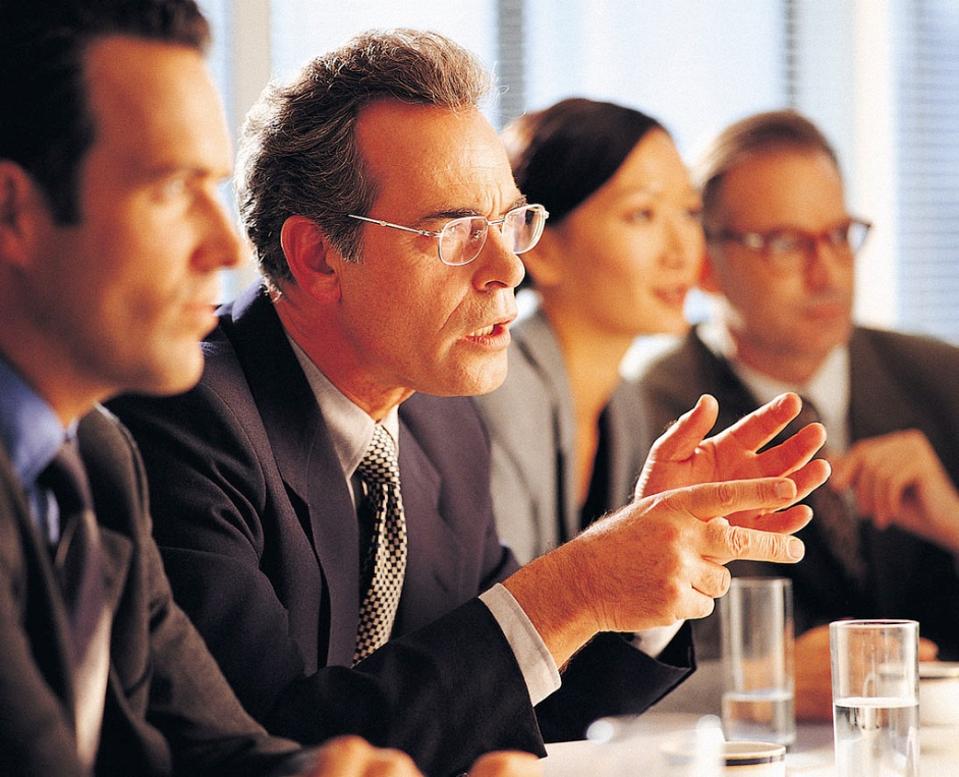 Hott says she’s worked with business owners who were toiling to get startups off the ground. In those cases, unlocking their belief in themselves was key. “They really needed to feel ready to meet with investors and a lot of the work was about how to connect with their level of confidence and competence.”

Entrepreneurs can also use NLP on themselves. Says Hott: “What do you need to say to yourself to get the next task done? What do you need to see yourself in your successful moment? We explore how you talk to yourself, how you visualize, what you imagine you would feel like—we set up more outcome-oriented statements to help others.”

Conspiracy theorist have pinned President Barack Obama as a practitioner of NLP, claiming that his use of rhythm and tone in speeches is part of a subliminal form of hypnotism used to influence the masses. Crazy-talk aside, leaders and ambitious figures have used body-language, verbal cadence, mild hypnosis, expressions of emotion and symbolism to stoke the fervor of groups of people for generations, from the steps of the Athenian acropolis to the locker rooms of high school football teams. Might mass inspiration be the product of a form of hypnotism? Perhaps. Either way, entrepreneurs across the spectrum would do well to further develop their grasp of the psychological arts.

Our friends at leadgenius write – What are the mindsets that keep entrepreneurs going against all odds?

We reached out to the wide-world of business owners for their mantras, inspirational quotes and advice about how to do what they do.  Here are 22 Inspiring Business Quotes from Real, Successful Entrepreneurs – Get them now by clicking HERE!

I’m Lynn Thier, and I use a combination of NLP, Hypnosis and Time Line Therapy techniques with clients – working locally in Fredericton NB as well as online with clients from across Canada and the US.  Connect with me if you are interested in learning more about getting more of what you want using the power of your unconscious mind!

To Your Health, Results and Success!

and Learn How to use Carb Cycling for Fat Loss!

You have Successfully Subscribed!